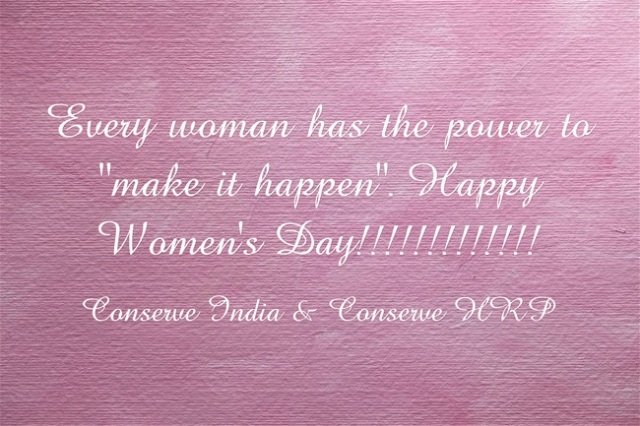 Lori Peterson Dando is a career Foreign Service Officer with the U.S. Department of State, now serving as Deputy Chief of Mission in Asmara, Eritrea.  In June 2013 she graduated from the Navy War College, earning a Master of National Defense and Strategic Studies.  From 2010-2012 she served as the Deputy Chief of Mission of the U.S. Embassy to the Federated States of Micronesia, where she coordinated FSM’s participation in the 2011 Pacific Partnership and encouraged FSM to pass an anti-trafficking law.  Previous assignments include serving as the Deputy Head of the Community Affairs Unit of the International Civilian Office (ICO), an international organization created to supervise the Government of Kosovo as it transitioned to an independent nation.  At the ICO, she headed the office responsible for Decentralization, the core structure for integrating the Serb minority into Kosovo structures.  Other prior foreign assignments include Copenhagen, Denmark; New Delhi, India; Durban, South Africa; and Santo Domingo, Dominican Republic.  Within the Foreign Service, Lori has specialized in economic and environmental issues, including a tour in Washington D.C. in the Bureau of Oceans, International Environmental and Scientific Affairs (OES).

Prior to joining the Foreign Service Lori practiced law for more than a decade, primarily as an Assistant County Attorney in Minnesota, where she also taught and published articles and training materials on contact law, the law and policy of data collections, data privacy and information policy generally.  She served as Chair of the Minnesota Governor’s Council on Geographic Information and also on the National Board of State Geographic Information Councils.

Thank you Ms. Dando for honoring Conserve India & Conserve HRP with this gesture

I was deeply honored to be asked to blog on “Make it Happen” in celebration of International Women’s Day, but I don’t see myself as a Social Change-maker.  Most days I barely see myself as an adequate bureaucrat!  I seem to waffle between two worlds……

I seem to waffle between two worlds.  In one, I focus on the minute day to day tasks.  I write out my to-do list and find satisfaction in being able to cross things off.  Sometime I put things on the list that I have already done, just to be able to cross them off!  Then there is the other world.  The big one.  The one that is so large and so problematic and so full of selfishness and yes, sometimes evil, that I don’t know where to begin.  How can I stop the glaciers from melting?  What can I do to bring peace in the world?  Where would I even start to eradicate gun violence?

Take a breath.  What is it that I really want to “make happen?”  I’ve learned in life that people are motivated by different things.  Some seek glory and honor and recognition.  Others seek comfort, friendship and a feeling of belonging.  Others, like myself, are mostly task oriented.  We like to get things done.  The key to “make it happen” then, is understanding what the goal is, and, more importantly, how I can tie your motivation to my motivation, so that we can work together.  Maybe me recycling a bottle won’t change the world.  But, what if I make you feel good about recycling by calling out your efforts or by including you in the committee?  And what if you reach out and change someone else’s opinion?  I know it is a small thing, but big things are often made up of many small parts.

What if someone had a great idea to help people and all they needed was a bit of encouragement to get over their hesitation?  I know a woman who wanted to help women entrapped in poverty.  She had a fantastically creative idea to create beautiful products made of the trash these women picked up every day.  I remember the day Anita sat in my living room and said she didn’t know how to build a business plan.  But she did!  All I did was listen, and the rest, as they say, is history.  I am so honored and humbled to think that I played even a minuscule part of “making Conserve happen” by just listening and giving encouragement.  Sometimes it might be that simple. Other times, some might be called to make a huge sacrifice.  I don’t have any advice to give because what works for me, might not make any sense to you.  I guess that’s the point.  We each have to find our own way to make it happen.  Find the thing that you can do at this moment that will make the biggest difference.

“Start where you are. Use what you have. Do what you can.”  Arthur Ashe

This post makes us quite nostalgic. In 2014, we took baby steps to step into the social media world. One initiative was to start the blog.

Our 2014 kicked off with this blog. We were just starting off and  decided to celebrate Women’s Day. Well, we came up with Guest Blogging event.

With so much apprehension, we approached some exceptionally talented ladies to add grace to the blog. They were so large hearted that they agreed to do the guest blog. Inspite of their busy schedules, they wrote for us. So was their generosity.

At the end of the day, we hosted our first and the most successful GUEST BLOGGING EVENT

We hosted the guest blogging event in honor of Women’s Day. Our guest bloggers and their inspiring words gave us so much inspiration. It made us work really hard and made us to crave a niche for ourselves in the world of Social Media

Now after a year, we have sketched so many ideas and trying to make things happen.

At this moment, we are ready to celebrate Women’s Day 2015 with another guest blogging event.

Yes, you heard it right! Once again this year, we have some immensely talented ladies to add charm to the blog

They are hear to tell us – “Make it Happen”

Are you ready to get inspired and make it happen ?

Stay here, we will come back soon! 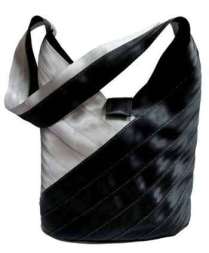 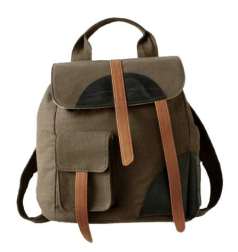